Industry news, tips and resources that you can use. 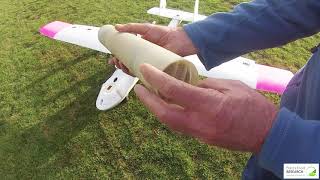 A new pilot program by the Plant and Food Research in New Zealand is releasing sterile coddling moths into apple orchards (via drones) to reduce the pest population. The first season has shown more than a 90% reduction in coddling moths. According to Plant and Food Research Scientist, Dr. Jim Walker, "within two seasons we expect the coddling moth population to be eliminated from these test orchards." This sterile insect technique shows significant potential for the apple ind

Happy Halloween from the Chamberlin Office!